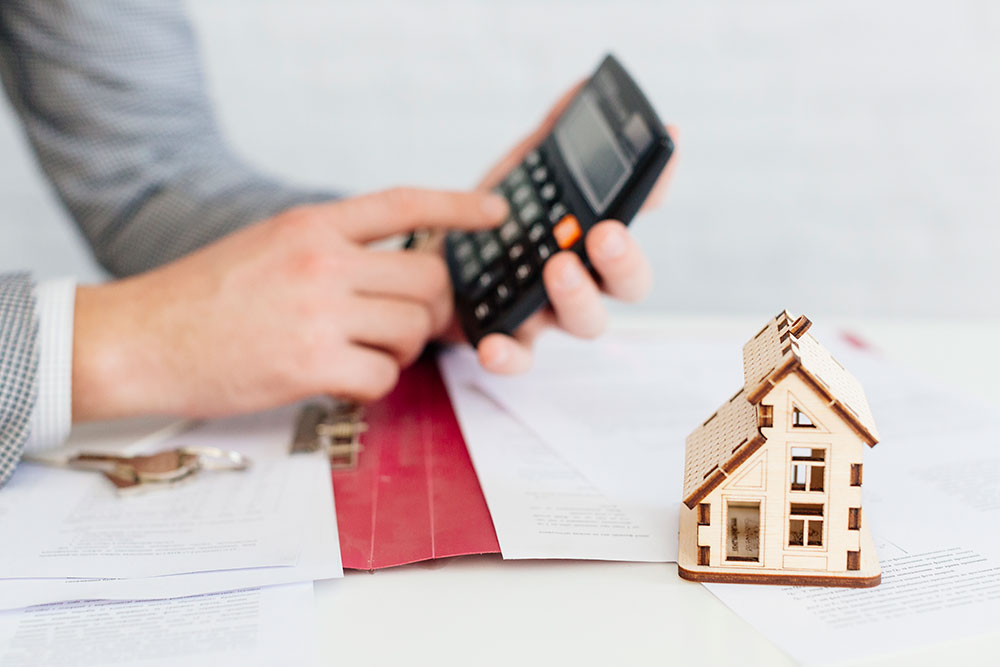 Homebuyers seemed undeterred by last week’s turnaround in interest rates, or perhaps they were spooked into action.

Strong demand from buyers easily offset the drop in demand from those wishing to refinance.

Total mortgage application volume was flat for the week, down a slight 0.1%, according to the Mortgage Bankers Association’s seasonally adjusted index. Volume was still 67% higher than the same week one year ago, when rates were much higher.

The average contract interest rate for 30-year fixed-rate mortgages with conforming loan balances ($484,350 or less) increased to 4.01% from 3.82%, with points decreasing to 0.37 from 0.44 (including the origination fee) for loans with a 20% down payment. That is the highest level in seven weeks, although still 87 basis points lower than a year ago.

Applications to refinance a home loan, which are highly sensitive to weekly rate moves, fell 4% for the week but were 148% higher annually. Overall volume has been strong since July, when rates began falling sharply, and is therefore still elevated, despite the one-week drop.

Mortgage applications to purchase a home increased 6% for the week and were a strong 15% higher annually. Buyers have been coming back to the market in the past few weeks, despite the low supply of homes for sale. Higher interest rates and overheated home prices last spring held buyers back, so some of that demand may be showing up now.

The average loan amount for purchase applications rose to the highest level since June, suggesting that most of the buying now is on the higher end of the market. The supply of homes for sale is leanest on the low end, and builders are still focused on the move-up market.

Mortgage applications to purchase a newly built home jumped 33% annually in August, according to a separate report released Tuesday by the MBA.